BLUE MORPH is an interactive installation that uses nanoscale images and sounds derived from the metamorphosis of a caterpillar into a butterfly.

Nanotechnology is changing our perception of life and this is symbolic in the Blue Morpho butterfly with the optics involved — that beautiful blue color is not pigment at all but patterns and structure which is what nano-photonics is centered on studying. The lamellate structure of their wing scales has been studied as a model in the development of fabrics, dye-free paints, and anti-counterfeit technology such as that used in monetary currency. Blue Morpho has intrigued scientists for generations because of its subtle optical engineering that manipulated photons. Today, its dazzling iridescent wings are giving rise to a market trying to mimic its wonder and create a counterfeit proof currency and credit cards. The optics are no doubt fascinating but the real surprise is in the discovery of the way cellular change takes place in a butterfly. Sounds of metamorphosis are not gradual or even that pleasant as we would imagine it. Rather the cellular transformation happens in sudden surges that are broken up with stillness and silence. Then there are the eight pumps or “hearts” that remain constant throughout the changes, pumping the rhythm in the background. During the transformation to emergence each flattened cell of the wing becomes a nanophotonic structure of black protein and space leading to iridescence.

Nano is not only making the invisible visible but also changing our way of relating to “silence” or making the in-audible audible. With all the noise of chattering technologies and minds, we propose the interactivity to be stillness for in this empty space of nano we can get in touch with the magic of continuous change. But most of all we embrace the absurd and in a surge of laughter recognize our limited human viewpoints.

The piece emerges in sound and pattern only when the viewer is STILL and SILENT. 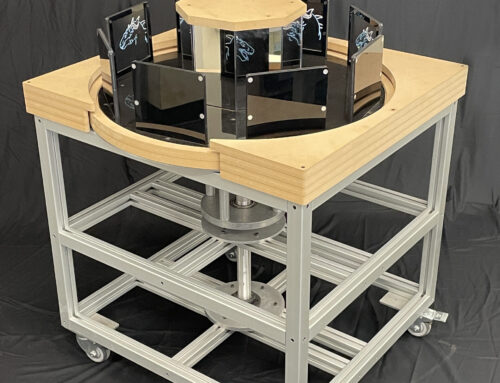 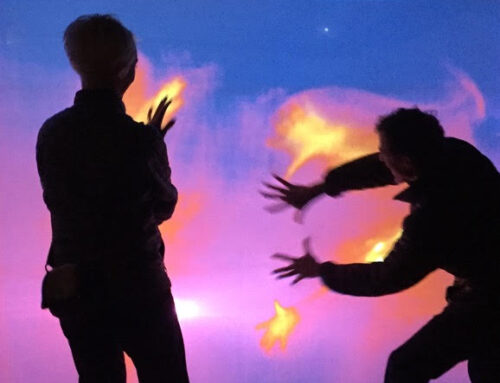 Museum of Sensory and Movement Experiences 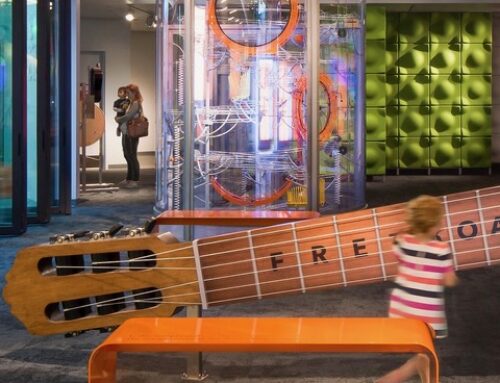 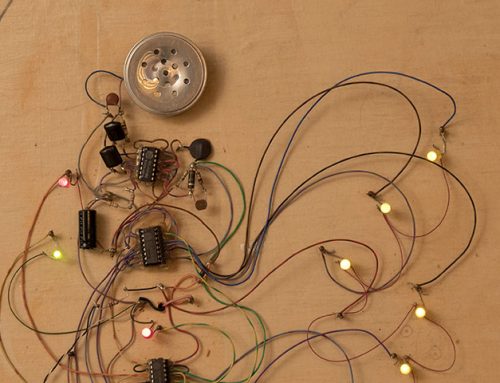 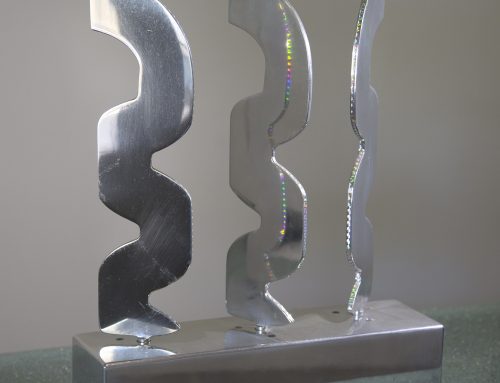 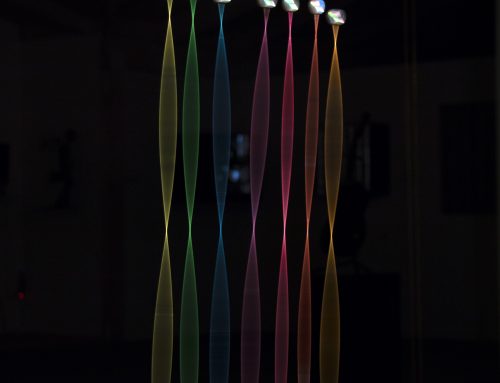 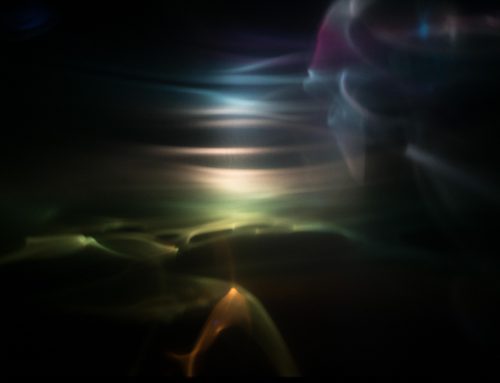 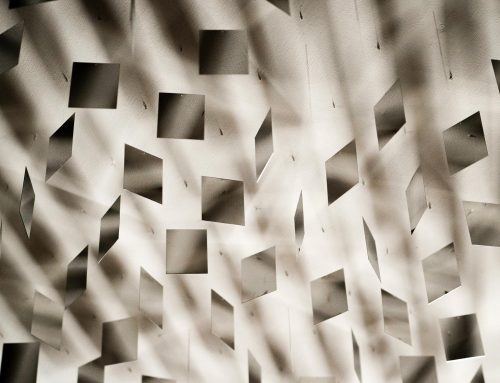 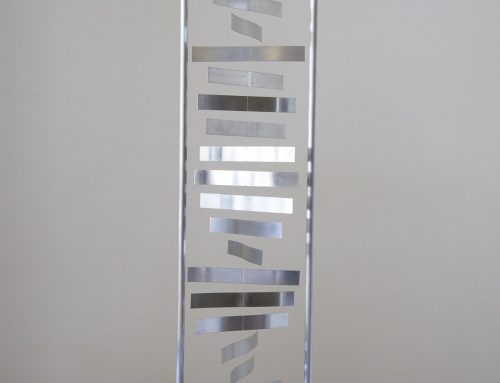 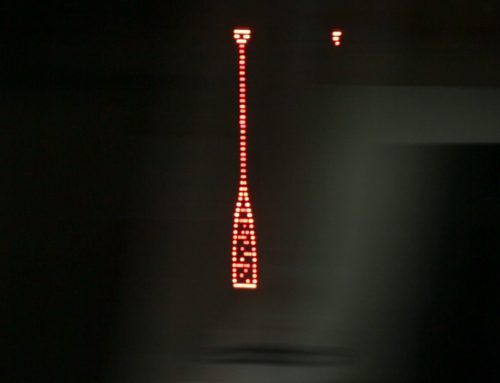 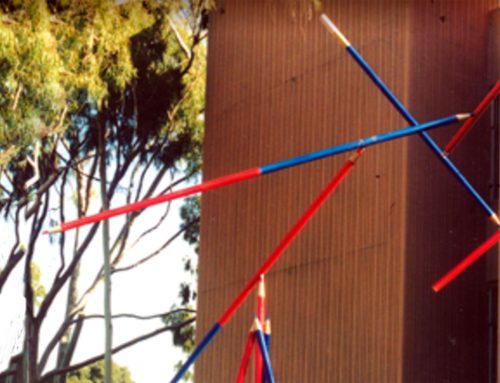 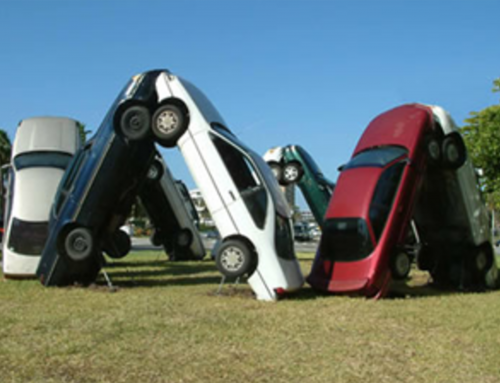