JOY WULKE is nationally recognized sculptor whose work bridges the boundary between visual art and architecture. Since receiving her Masters of Environmental Design degree from Yale in 1974, she has had numerous exhibitions and participated in group exhibitions in the U.S.A., Europe, and Japan. She has received numerous awards, including two Connecticut Commission on the Arts Artist Grants and a New England Foundation on the Arts Artist Grant. Her commissions span the country and include work for the Lincoln Center Film Forum in New York, Jewish Community Center in San Francisco and the Louisiana World?s Fair. Her work has been widely published in books and periodicals including New Media in the Late 20th Century Art by Michael Rush. Wulke was Project Coordinator for the Art in Public Spaces program from 1999-2004. She is founder of Project for a New Millennium, which has initiated collaborative multi-media projects and educational programs in Connecticut, New York and Montana. 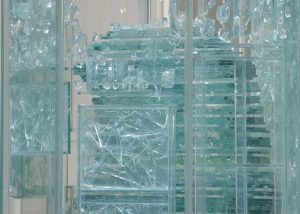 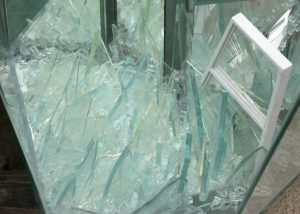