JAMES L. SEAWRIGHT is Director of Visual Arts at Princeton University. Considered one of the foremost technological artists since the late 1960’s,he has received numerous commissions and awards, including grants from the National Endowment for the Arts in 1974, 1976 and 1982. He participated in two experimental television productions in 1968 and 1969 for WGBH in Boston, and in 1970, he designed visual effects for a segment of CBS’ Camera Three “The Enigma of Scriabin”. His works are in the permanent collections of the Museum of Modern Art, the Whitney Museum and the Guggenheim Museum of New York, the Rose Art Museum at Brandeis University, the New Jersey State Museum at Trenton, and other museums throughout the world. 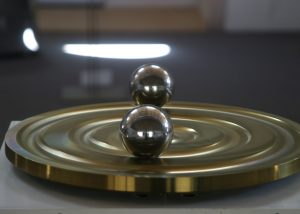 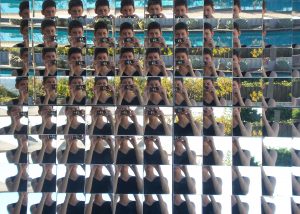 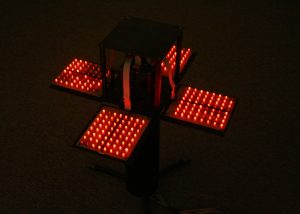